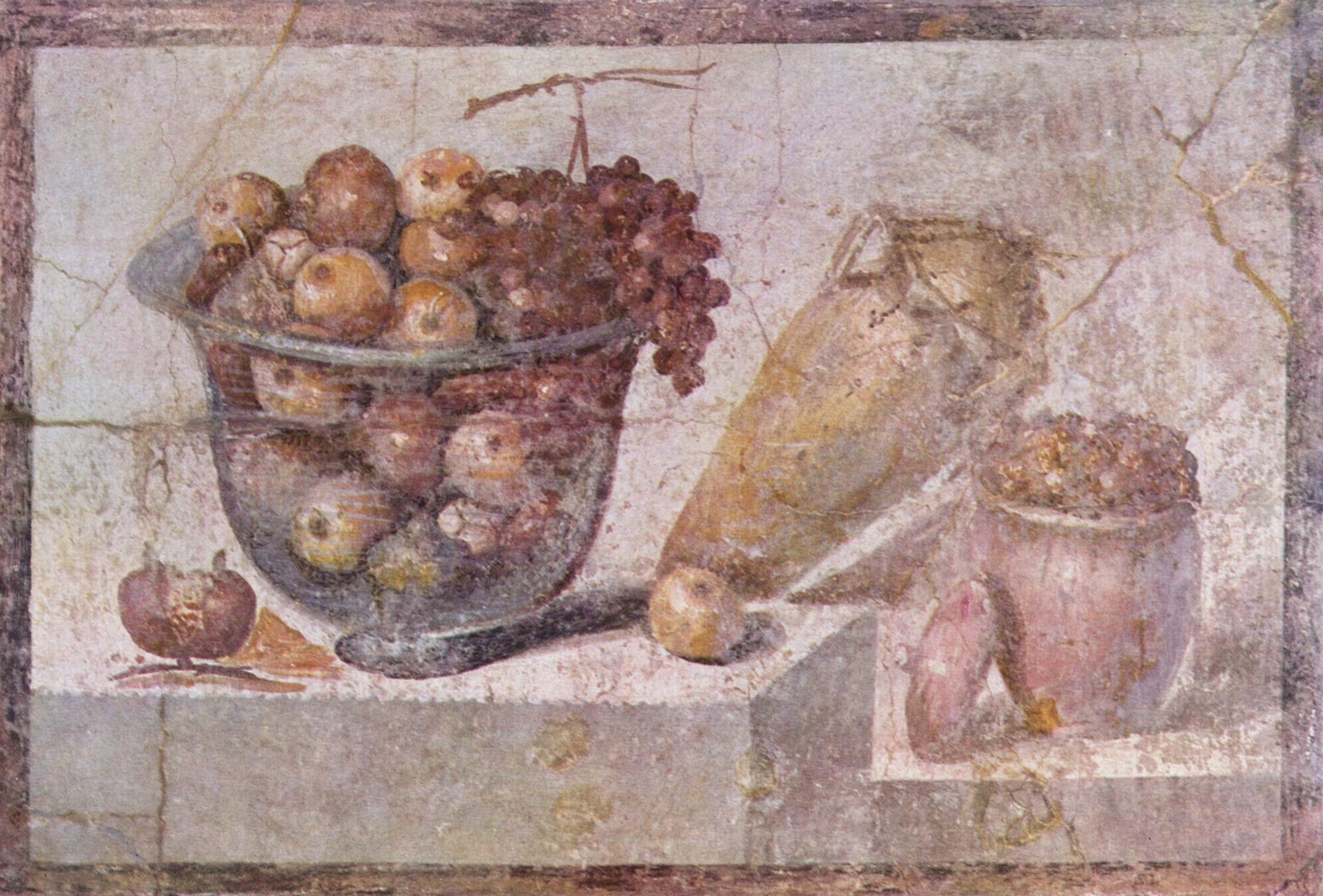 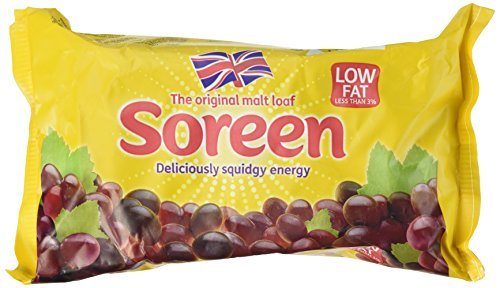 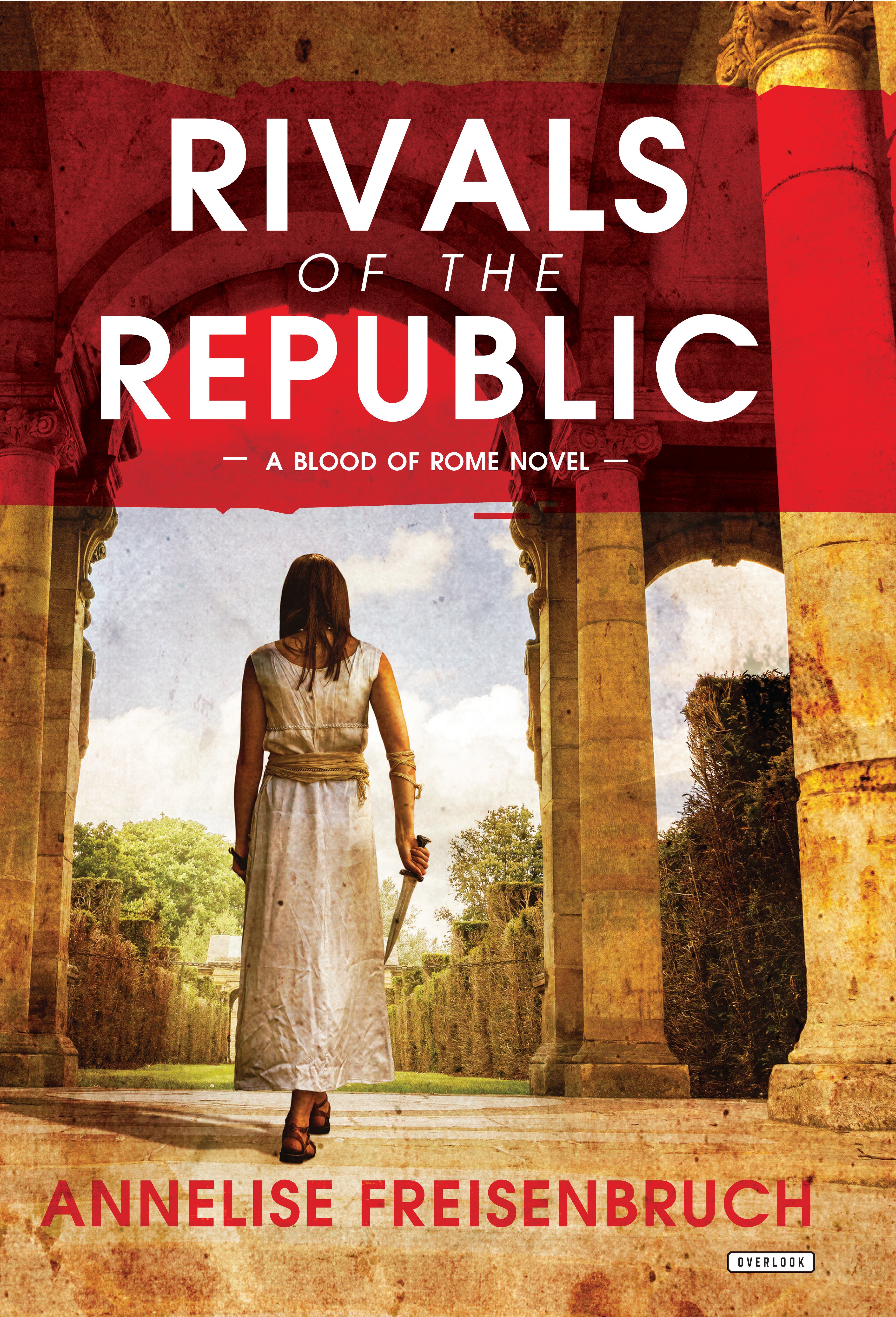 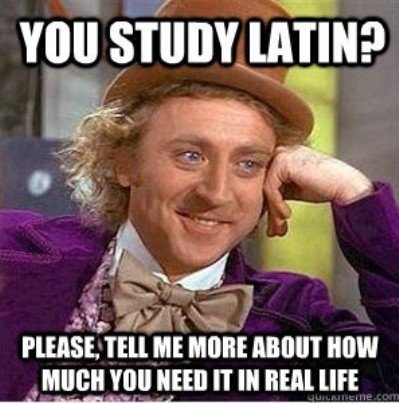 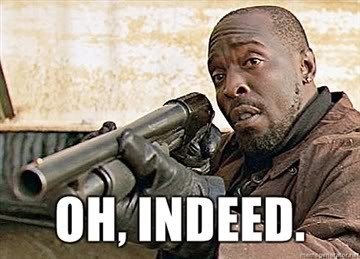 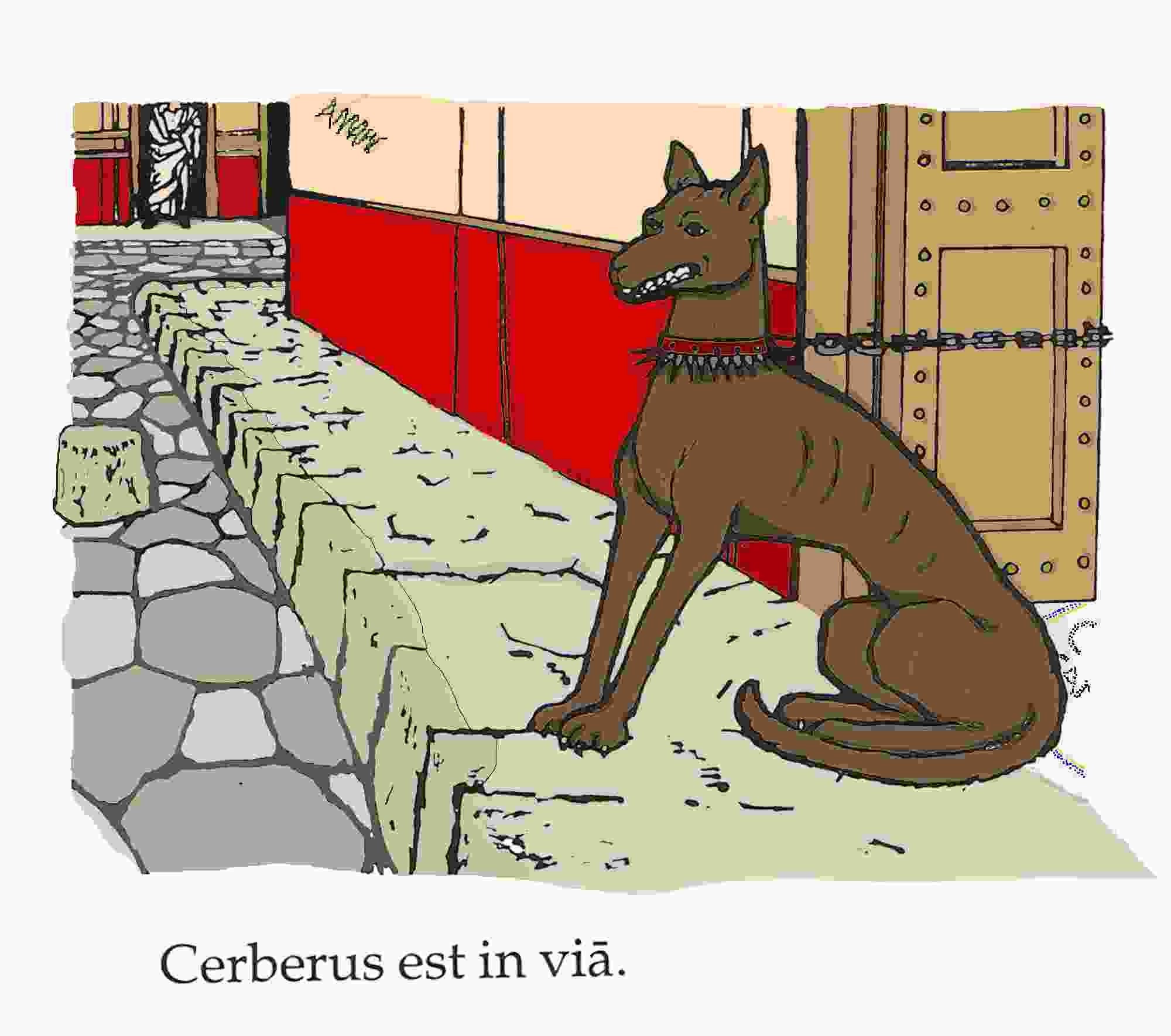 My partner stares incredulously at me as I try to lever yet another new cookbook into bookshelves already buckling under the weight of hundreds of culinary bestsellers. ‘How can you need another one?’ he asks weakly. ‘Need isn’t the word, my friend’, I tell him airily as Nigel Slater is finally wedged firmly between Diana Henry and Yotam Ottolenghi. ‘And if you want to keep enjoying dishes such as Chicken from the Venetian Ghetto or Sour Cherry and Amaretti Biscuits, not to mention your favourite Salmon Ceviche with Mango and Avocado, then zip it.’

Like most recipe book obsessives however, I don’t really buy them to cook with. I buy them to read, usually while I’m eating something to counteract the gnawings of greed that creep up on me as a result. The habit began when I was at university with the purchase of my very first - and still my favourite - cookbook, Nigella Lawson’s How to Eat. But my appreciation of literary evocations of food began early, ever since I was a child devouring Enid Blyton’s elegies to potted meat sandwiches (with little idea of what the stuff actually was), slabs of fruit cake and of course lashings of ginger beer. From The Voyage of the Dawn Treader’s ‘omelette, piping hot, cold lamb and green peas’, through the image of Walter Cunningham pouring syrup over his roast lunch in To Kill a Mockingbird and Amy March crying over the loss of her salted limes in Little Women, I have always liked it when authors realise that food matters, that shared taste can conjure a powerful link of empathy between reader and character.

So there was no way I was going to pass up the chance to include a few lingering close-ups of gluttony in my forthcoming crime novel Rivals of the Republic, set in the world of ancient Rome. In one scene, a feast is being held at the home of the great general Pompey, and the guests are served a succession of courses including peppered mushrooms, peacocks’ eggs, honey-roasted thrush, and ham with figs and bay leaves, culminating in a fricassee of roses and sweet-wine cakes - a dish that I imagine tasted a bit like trifle with some Chanel no 5 poured over it.

When it came to inspiration for this culinary fantasy, there was only one place to go. Apicius De Re Coquinaria is the oldest known cookbook in existence, and though the attribution may be a misnomer given that ‘Apicius’ wasn’t so much the world’s first celebrity chef as a cognomen for Roman connoisseurs of fine gastronomy, this doesn’t stop it being as addictive as Robert Carrier’s Great Dishes of the World (whose recipe for meatballs, just so you know, is the one to follow). So I spent a lovely hour or two, mid-chapter, leafing through Joseph Dommers Vehling’s translation of Apicius, rejecting for Pompey’s guests such delights as ‘Milk-Fed Snails’, ‘Fine Ragout of Brains and Bacon’ and ‘Another Way To Cook Lungs’, and settling in the end for a menu I thought I wouldn’t mind eating myself. It’s not easy to understand a people who liked putting fish sauce in their desserts. But everyone can feel at home with people who liked cake.